Todd VanDyke – Weekdays, 6:00 am to 10:00 am
Todd hosted his first radio broadcast in 1974, and has been waking up Copper Country residents since 2005. In recent years, he’s received multiple Michigan Association of Broadcasters Small Market awards for Best Morning Show, Best Newscast, Best Sportscast, Breaking News Coverage and Feature Programming. Todd is a country music performer, as well, and can often be seen on stage singing and playing several instruments (including his notorious tuba and ukulele). He is the “voice” of many community events, including the CopperDog 150, the Baraga County Lake Trout Festival, and Heikinpäivä. Connect with Todd through our KBear 102 Facebook Page, via Twitter @ToddontheRadio, by email at Mornings@UP.net, or by calling our Morning Coffee line at 487-BEAR. 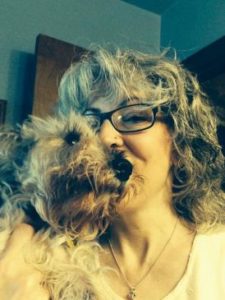 Penny Mitchell – Weekdays, 10:00 am to 3:00 pm
Penny grew up in Colorado, and met her husband in college at the campus radio station. Their first date was a media banquet. They love their doggies and kitties. She is a voracious reader, and loves to travel and hike. She dislikes television, but thinks radio is absolutely magical – you flip a switch, you’re suddenly no longer alone. Connect with Penny’s Facebook Page here. 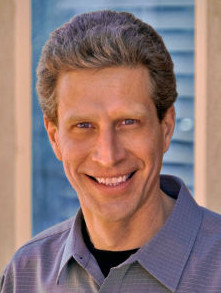 Tad Svenson – Weekdays, 3:00 pm to 8:00 pm
Tad has been hooked on radio since he got his first portable set when he was nine years old. He started playing country music on the radio when he was 16, and has been heard on some of the best stations in the nation. He’s a certified gadget fan, but confesses that he spends too much time charging batteries for his toys. He enjoys looking after the family farms, but doesn’t enjoy paying the bills. He also enjoy reading and learning, but has discovered there’s a lot more to learn. Tad is single, cleans his own house, does his own laundry, and lives with his roommate of 17 years, his dog Grady. 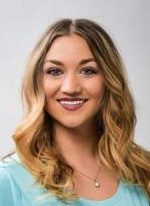 Nikki Walker  – Weekdays, 8:00 pm to 1:00 am
Nikki is a music junkie. Her entire life has revolved around music whether she was singing in choir, or dancing in a studio. That’s what led her out of a boring college history class and into radio. She loves listening to all genres of music- not just country. If she could bring her dog Pip everywhere with her, she would. Camping, eating good food, and hanging out with buddies are what feed her soul. Nikki describes herself as a simple woman that loves outdoors and, of course, music. 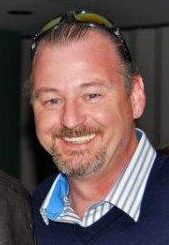 Rich Creeger – Weekdays, 1:00 am to 6:00 am
Rich first became involved with country music when he was hired to be a bartender back in the early 80’s at the world famous Gilley’s nightclub in Pasadena, Texas, during the height of the Urban Cowboy craze. Although country music has gone through many variations since then, it has remained the first preset on his radio because it still has the foundation of real stories told by real people about real life. Some of Rich’s favorite current artists are Chris Young, Brantley Gilbert and Jana Kramer. His all-time favorites include Willie Nelson, George Jones and Reba. Rich and his wife, Fran, are a blended family of five kids, two dogs and a cat. When they get some free time, they usually point the car toward the beach, and set up camp. 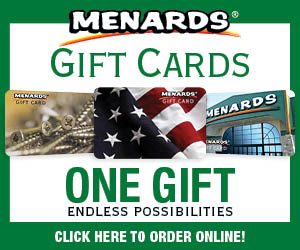 Kings open up their HS hockey season at the Jets, pregame in moments on K-Bear 102. ... See MoreSee Less